Read all the news about our company

Local Lawn QuoteBlogGardeningHow to Get Rid of Crabgrass for Good 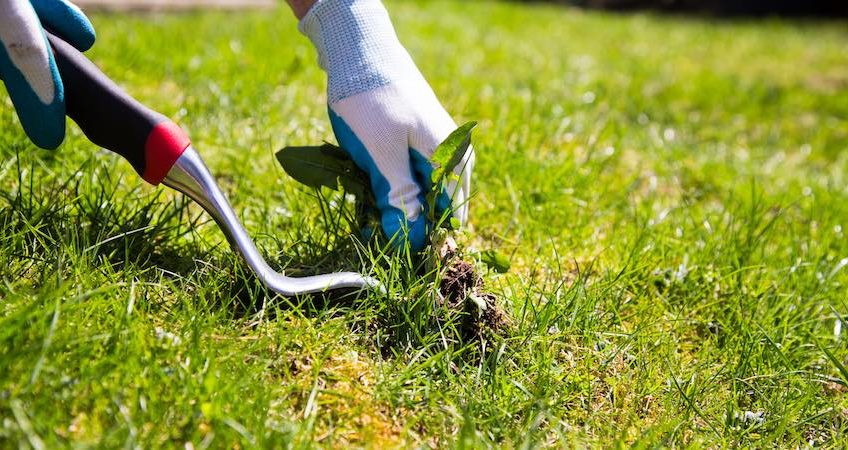 How to Get Rid of Crabgrass for Good

The best weapon you have against this annual weed is crabgrass preemergence herbicide (also called crabgrass preventer). You apply this product in the spring before the crabgrass seed sprouts. This granular herbicide works by creating a chemical barrier at the surface of the soil. As the seeds begin germination, they take in the herbicide and die.

Steps to get rid of Crabgrass

Apply too early and microorganisms and natural processes in the soil break down the herbicide. Much of the product has lost its potency by the time it is needed. Apply too late and you’ve missed the early stage of germination when the herbicide works. There is nothing in preemergence herbicide that kills crabgrass seedlings once they’ve sprouted. You’re just pushing around that spreader for the exercise, not to mention wasting expensive products. As far as prevention goes, you’re out of luck until next spring.

Fill up the spreader with preemergence granules between the second and third mowings of the year. The window is short, only about a week and a half, when the soil hits the ideal temperature—about 52 degrees F.

If you’ve had a particularly bad crabgrass problem, you’re not done for the season. Chances are that the crabgrass will germinate and spring up later in the summer. If this is the case, you will need to take additional steps.